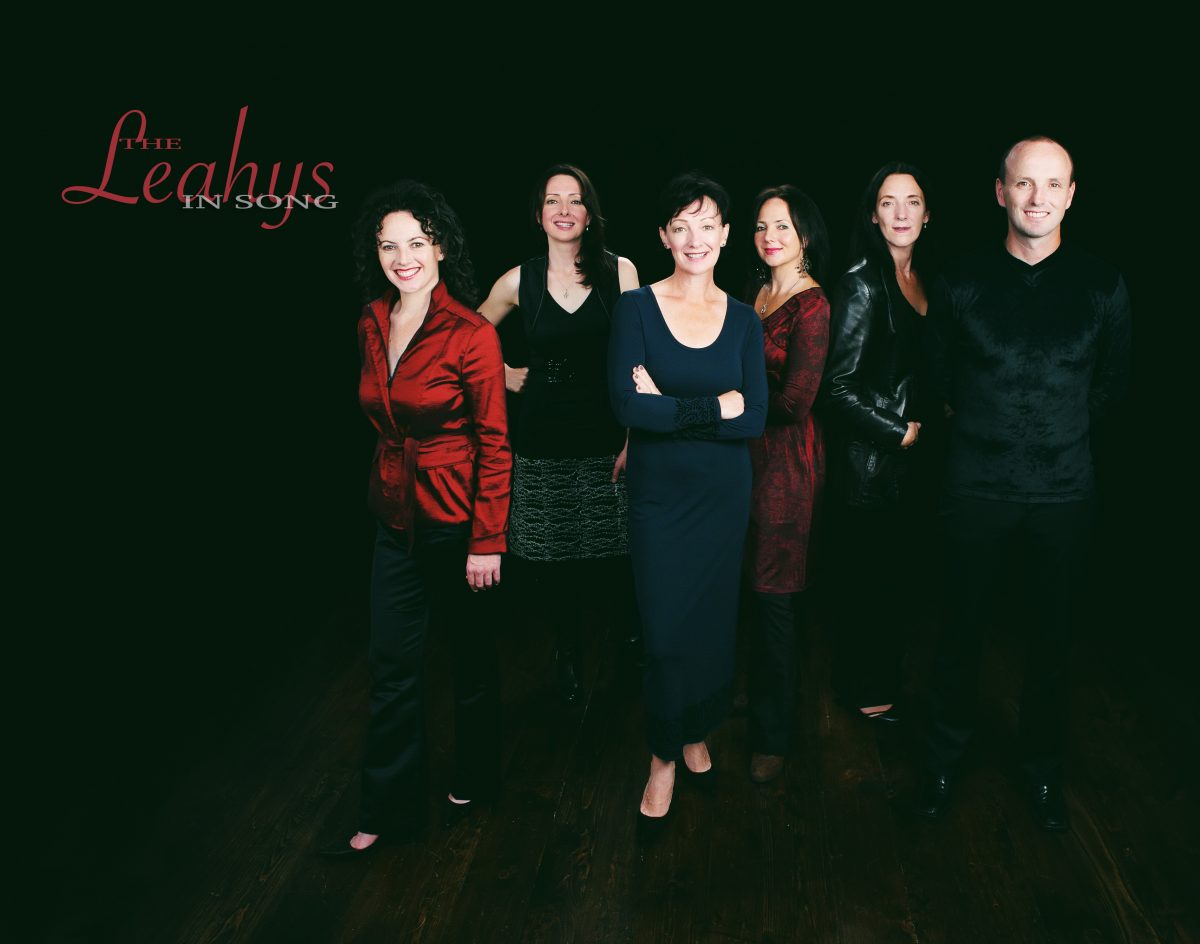 The Leahys are shining more light on their vocals and song-writing. In addition to the instrumental and roots music for which their family has become known, they have been writing songs for as long as they can remember. In a renewed configuration of siblings, The Leahys have begun a recording project that focuses on original vocals and music. As one might expect, their songs are distinct and identifiable, their performance uplifting and full of life. This series of concerts will feature their new material, as well as, traditional, Celtic and roots inspired melodies.

Presented by North 28 Music
Sponsored by Bayshore Broadcasting and *Classical 103.1