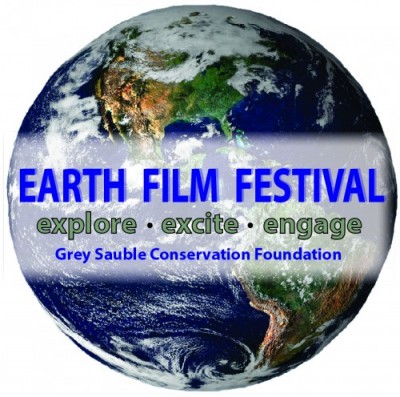 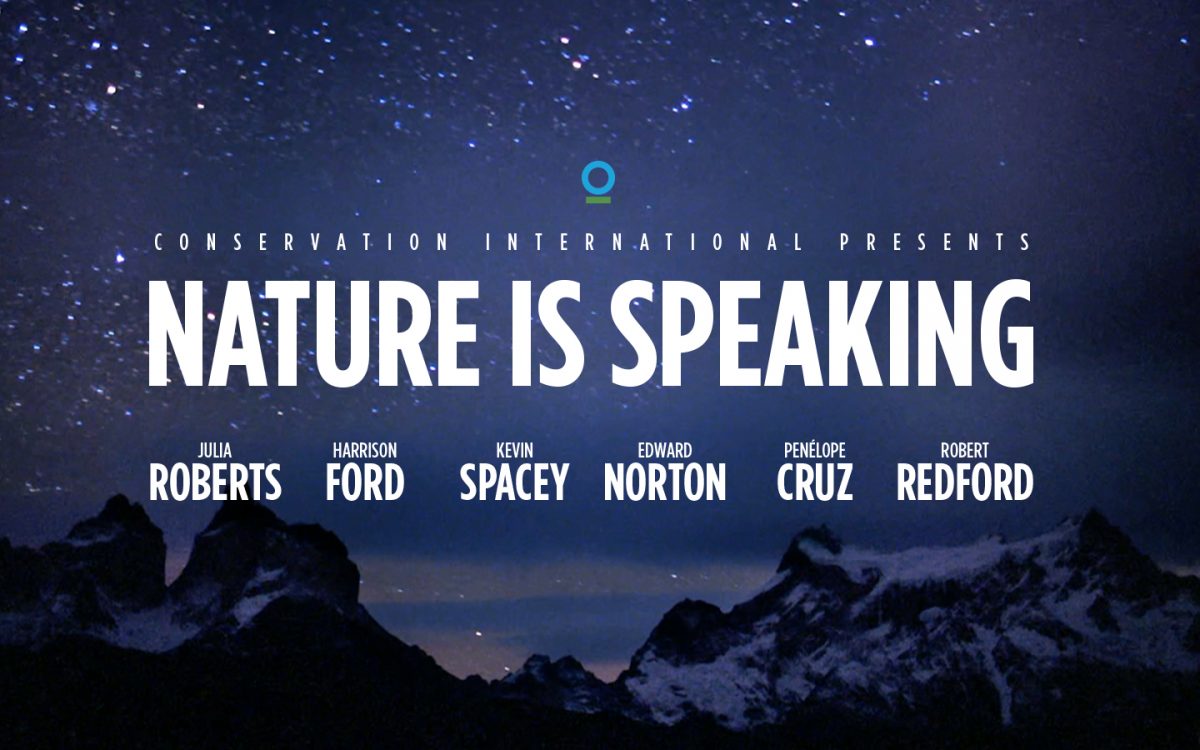 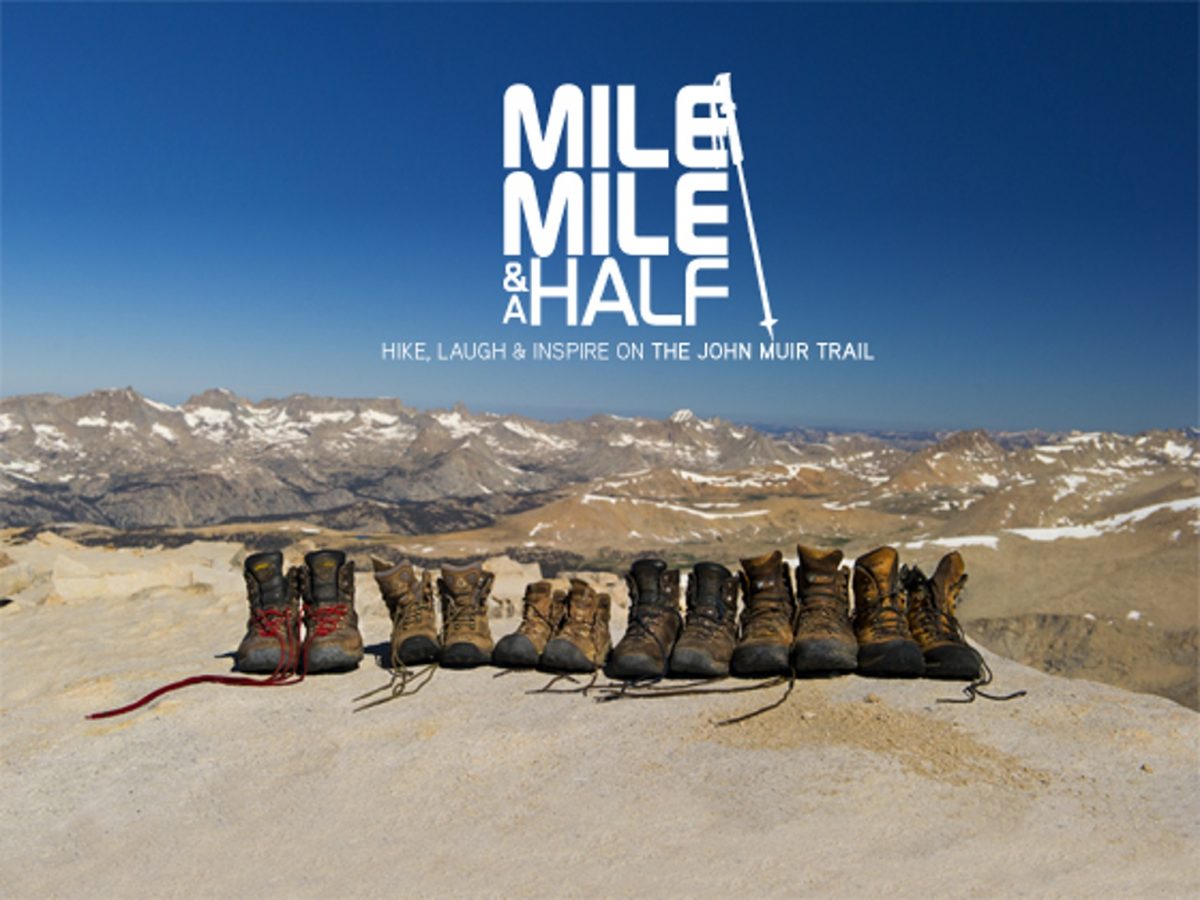 Canadian Premere: The John Muir Project – Mile…Mile and a Half Come follow the footsteps of Meaford’s John Muir, an influential conservationist and father of the National Parks in North America. Take an adventure along the John Muir Trail in Yosemite – 219 miles, 25 days, 13 new friends, 1 Epic Adventure