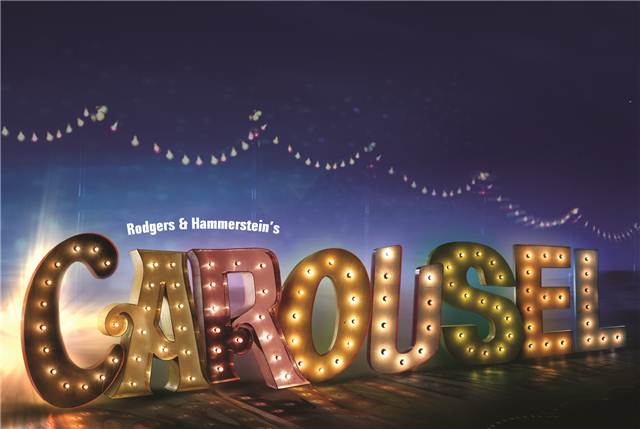 Carousel
Music by Richard Rodgers
Book and Lyrics by Oscar Hammerstein II
Based on Ferenc Molnar’s Play “Liliom”
As adapted by Benjamin F. Glazer
Original dances by Agnes de Mille, November 5-7, 11-14, 18-21, 2015
Ahead of its time in tackling troubled relationships, this wrenching musical drama features a well-known score that includes You’ll Never Walk Alone, If I Loved You and June Is Bustin’ Out All Over. A story of love and redemption set in coastal Maine, Carousel is a musical classic that spans heaven and earth in its exploration of human frailty, resilience, and the power of forgiveness.
————————– 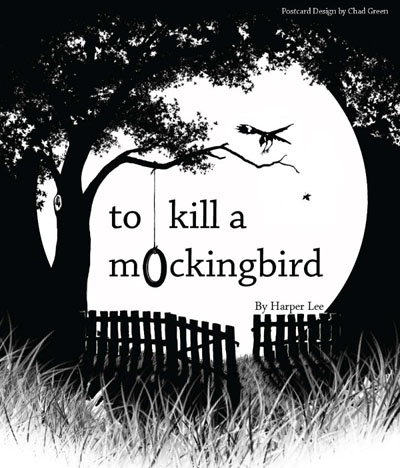 To Kill a Mockingbird
Revised Version, Dramatic Publishing Company
Based on the novel by Harper Lee, Feb. 4-6, 10-13, 2016
Set in the 1930’s, To Kill a Mockingbird is a story about racial injustice in a small town in the American south. With courage and compassion, lawyer Atticus Finch defends the truth. At the same time, the play traces the developing awareness of racial inequality through his feisty daughter Scout and son Jem.  Capturing the warmth and poignancy of Lee’s Pulitzer Prize winning novel, the play articulates the need for racial justice and tolerance, and the healing power the innocence of an unbiased child can offer.
——————————– 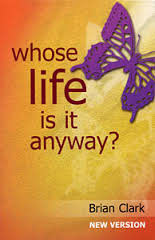 Whose Life Is It Anyway?
By Brian Clark, April 7-9, 13-16, 2016
An uplifting, smart and funny tribute to life, Whose Life Is It Anyway? has enjoyed success on stages around the world and as a feature film. Written by Brian Clark, this play explores one of the most complex and controversial issues of our time. After suffering a life-altering injury, the main character speaks out and raises difficult questions about who makes the final decision on how to live and when to die.
—————————– 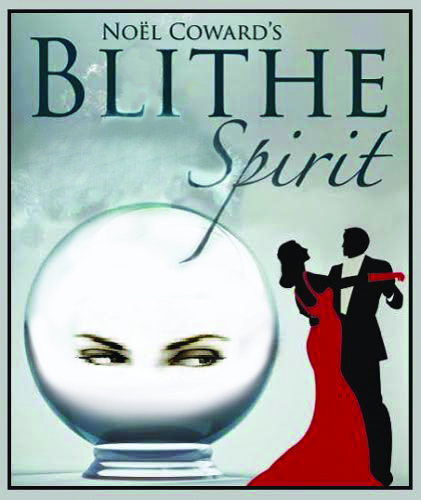 Blithe Spirit
By Noel Coward, June 2-4, 8-11, 2016
At the centre of this delightful comedy is Charles, a novelist who hopes to gather material for a new book by inviting an eccentric clairvoyant to his home to conduct a séance. The scheme hilariously backfires when the ghost of his alluring, but temperamental first wife materializes. This is not good news for his second wife, who cannot see or hear the ghost. Charles’s orderly life is thrown into chaos as his two wives battle for supremacy in the witty tradition of Noel Coward.