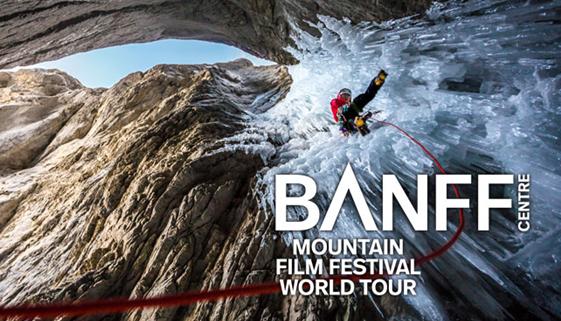 This year’s screenings feature the world’s best mountain sport, culture and environmental films, letting you experience the thrill and challenges of the mountain environments that inspire us all.

The 2017/2018 World Tour features an exhilarating and provocative collection of films that explore the mountain world, highlighting new landscapes and remote cultures, and exposes audiences to exciting adventures and adrenaline-packed sports.

At each screening around the world, audiences will see a selection of award-winning films and crowd favorites from the hundreds of films entered into the annual festival.