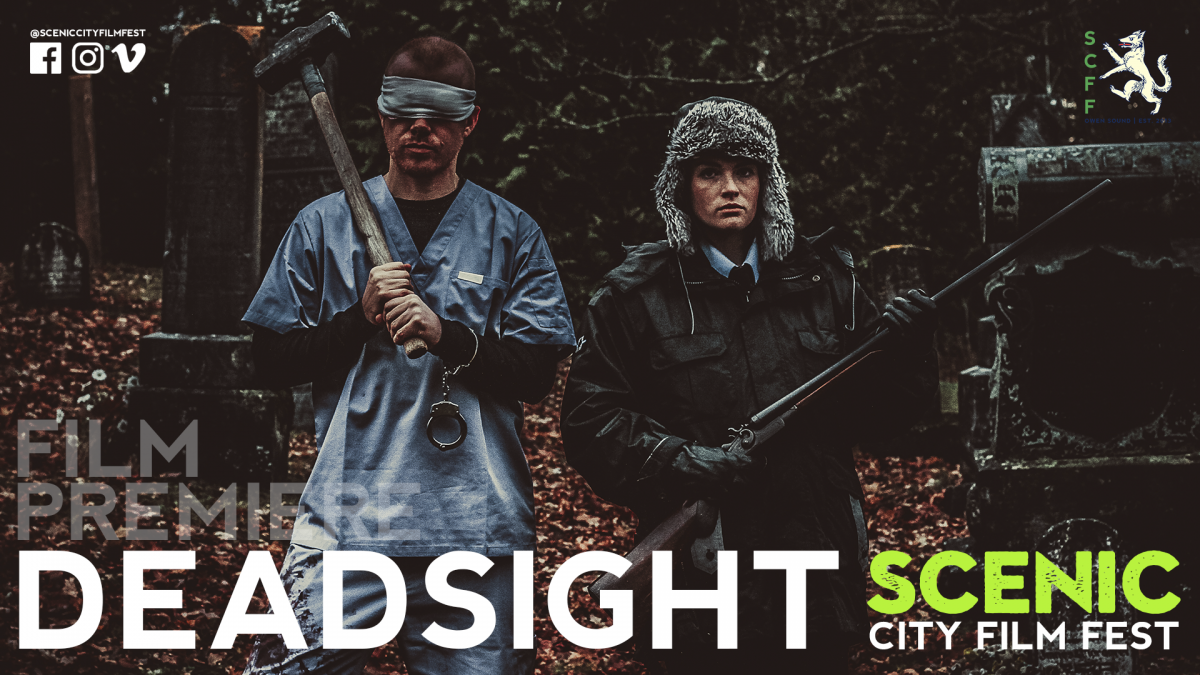 From Canadian independent genre studio Foresight Features and director Jesse Thomas Cook (The Hexecutioners, The Hoard) comes Deadsight, a zombie action film set in Grey County.
A pregnant police officer (Liv Collins) and virtually blind man (Adam Seybold) must rely on each other for their only chance for survival in a world suddenly ravaged by a nightmarish and bloody plague of the living dead. MC’d by local moustached troubadour, Jon Farmer, the Owen Sound film premiere will close with a Q+A with the director and other members of the cast/crew.
iCal Import + Google Calendar
Celestial Spectacle: LookUp Theatre
Snowbird Lifestyle Presentations
Scroll Up