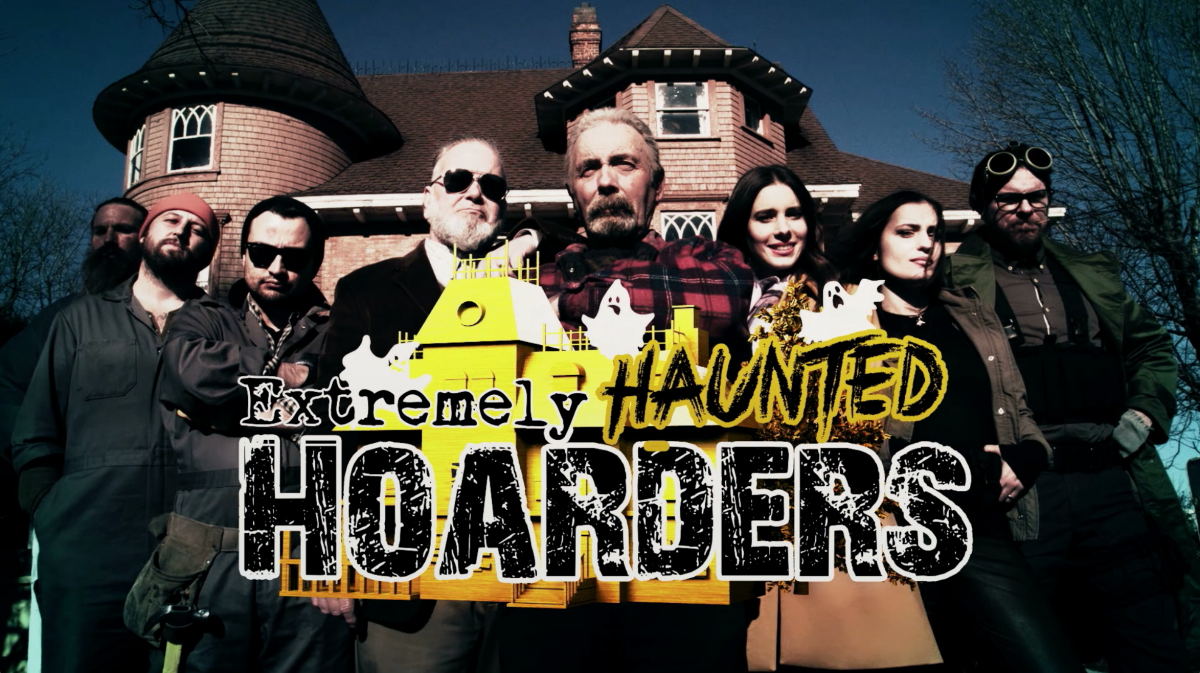 The FIRST TWO EPISODES of the miniseries will be screened at the Roxy on September 9, 2017. *CAST and CREW in Attendance. Q & A to follow the screening. Shot entirely on location in Owen Sound and Rockford, Ontario. Starring Owen Sound Author, Collector and Gardener Barry More, of Morland Place, Grey County.

STORY: A team of reality show experts descend on Rockford, Ohio, the hoarder capital of America. Their aim is to tackle the most legendary haunted hoard in the state of Ohio, to reform the offending hoarder, clean his three condemned properties, and exorcize the demons within. Things only go downhill from there.