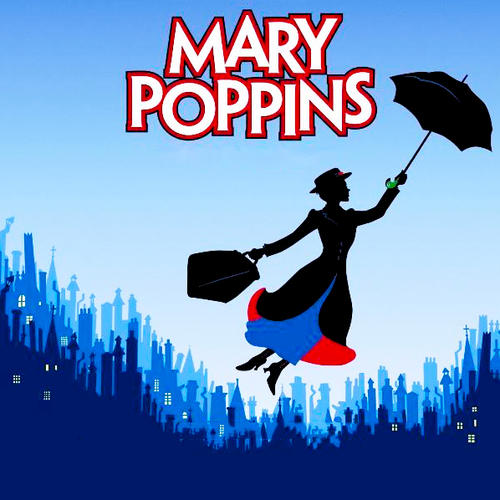 Mary Poppins is the story of the Banks family who live in London on Cherry Lane. Things are not going well for the family, the children, Jane and Michael, are out of control and are in need of a new nanny. Jane and Michael have their own ideas about what sort of caretaker they should have, while their parents—and in particular Mr. Banks—are insistent on someone strict for the job. When a mysterious young woman named Mary Poppins appears at their doorstep, the family finds that she’s the answer to their prayers, but in the most peculiar way. Mary Poppins takes the children on many magical and memorable adventures, but Jane and Michael aren’t the only ones she has a profound effect upon. Even grown-ups can learn a lesson or two from the nanny who advises that “anything can happen if you let it.”

iCal Import + Google Calendar
Whose Life Is It Anyway?
Rita Chiarelli and Sweet Loretta
Scroll Up