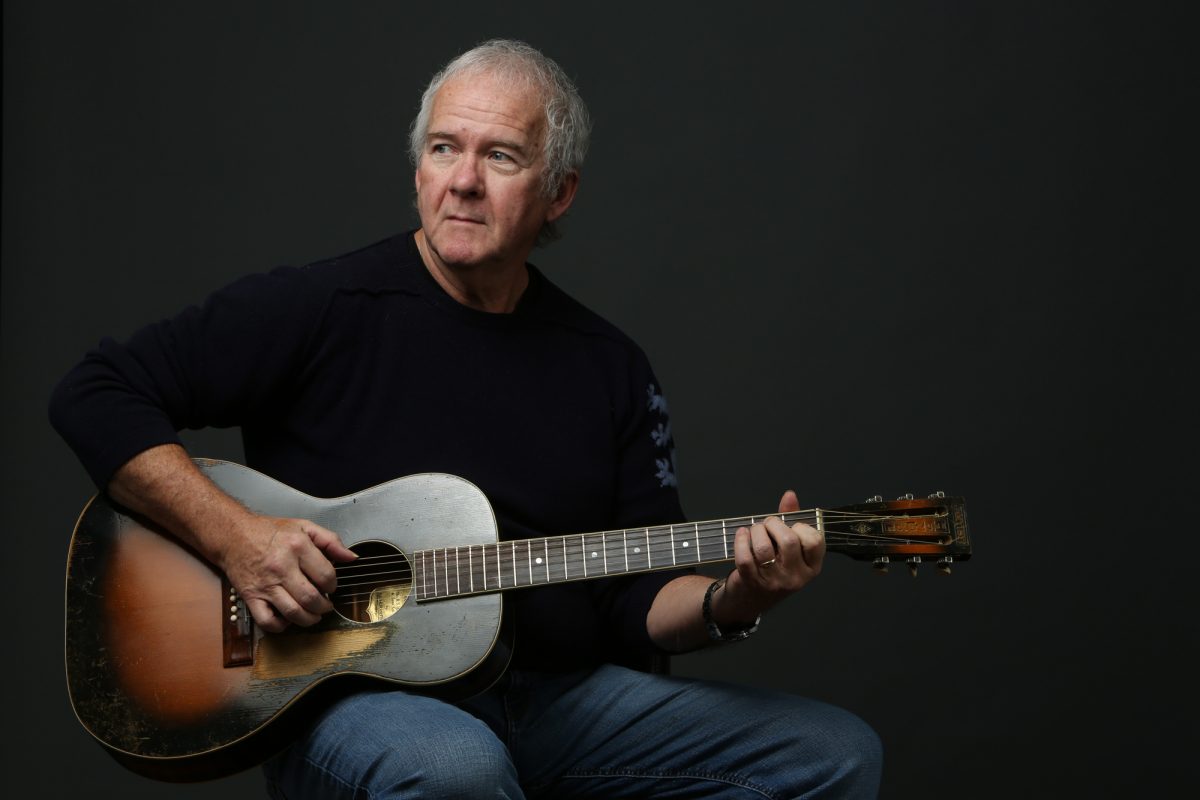 An Evening in Concert with…
MURRAY McLAUCHLAN

Murray McLauchlan is one of Canada’s most highly regarded singer/songwriters, and with good cause. Over a 48-year career, he has released 19 albums and been awarded 11 Junos. His songs Farmer’s Song, Down by the Henry Moore, Whispering Rain and Sweeping the Spotlight Away are now considered Canadian standards. Murray is also a painter, an author, an actor, a radio host; he’s been bestowed an Honourary Doctor of Laws and appointed to The Order of Canada. That’s quite a ride. Until recently Murray’s touring had been restricted to Lunch At Allen’s, whose members also include Ian Thomas, Marc Jordan and Cindy Church. But with the release of his critically acclaimed Love Can’t Tell Time, he’s back on the road treating concert goers to a seamless blend of old and new.

Here’s what he has to say: “As a songwriter I know that it’s not enough to sit in your kitchen and write. Your songs need to be heard. Music is a communicative art and if it isn’t brought in front of people there is no way to tell if that end has been met. I like to think of a concert tour as a kind of roving gallery to test your art and your ideas. I try to do my very best to make it worthwhile for folks to be there and to perhaps look at things in a new way when they leave.”

And this, in a nutshell, is the Murray McLauchlan concert experience.

It might have been a large theatre but it felt like a group of friends sitting in a living room listening to tales from the son who hit the road to share his music … special, memorable, warm and, quite simply, Murray McLauchlan at his best.”  – Kamloops This Week