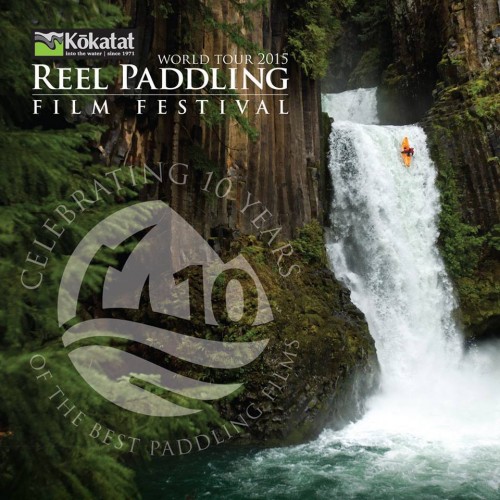 Rapid Media’s 10th annual Reel Paddling Film Festival showcases the world’s best paddling films to audiences in Canada, United States and around the world. The festival inspires more people to explore rivers, lakes and oceans, push physical and emotional extremes, embrace the lifestyle and appreciate the heritage of the wild places we paddle.

The Reel Paddling Film Festival is a film contest awarding winning films in 10 categories. The winners and other shortlisted films are then toured to more than 100 cities around the world, screening for an audience of more than 30,000 outdoor adventure enthusiasts and their friends and families.