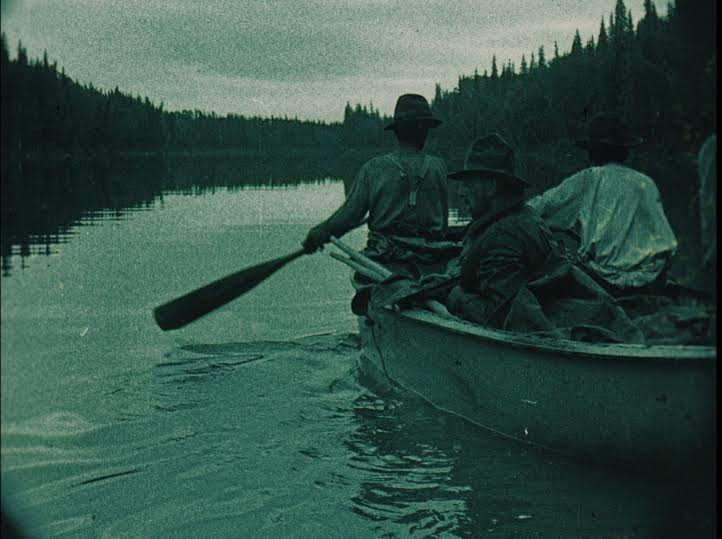 Mudtown Records is privileged to present Canada’s oldest surviving documentary silent film, “Romance of the Far Fur Country,” in association with Five Door Films.The film, commissioned in 1919 by the Hudson Bay Company for its 250th Anniversary, documents the lives of indigenous trappers and traders in the Canadian Arctic. Filmmaker Kevin Nikkel will be present to speak about his restoration of the film, which is documented in the movie “On the Trail of the Far Fur Country” along with interviews of family members and people from the First Nations filmed in the original silent documentary.