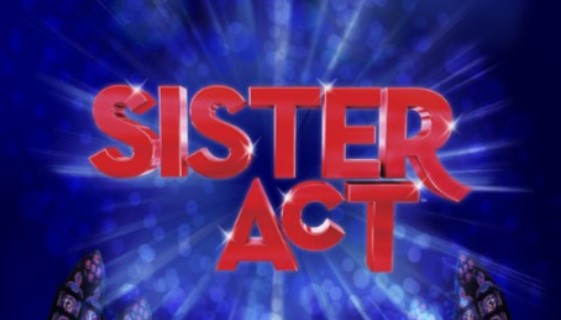 The feel-good musical comedy smash, based on the hit 90s film, that gives audiences a reason to REJOICE! When disco diva Deloris Van Cartier witnesses a murder, she is placed in protective custody in the one place the cops are sure she won’t be found: a convent. Disguised as a nun, her unique brand of funk is forced to go head-to-head with the convent’s rigid lifestyle and uptight Mother Superior. Deloris finds her salvation in the church choir and breathes new life into the convent – accidentally blowing her cover in the process. Sister Act is a 5-time Tony Award nominee that shines with powerful gospel music, outrageous dancing and the divine joy of friendship.