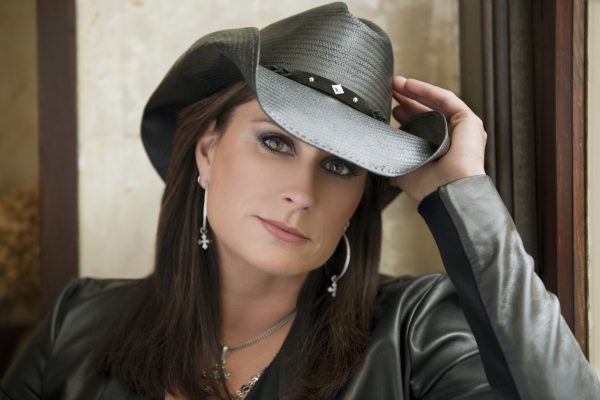 Hailing from Medicine Hat, Alberta, Canada, Terri Clark is an 8-time CCMA Entertainer of the Year and she has taken home the Female Vocalist of the Year award five times. She still holds the honor of being the only Canadian female artist to be a member of the Grand Ole Opry. Terri has sold more than four million albums worldwide and has made her mark on radio with 13 Top Ten singles – hits that include “Better Things To Do,” “Poor Poor Pitiful Me,” “Girls Lie Too,” and “I Just Wanna Be Mad.” Terri recently took over as host of Country Gold, a four-hour Classic Country radio show that airs on more than 100 stations across the US. In September 2016, Terri will kick off the “Back to My Roots Solo Acoustic Tour.” The 40-city tour will traverse Canada, starting in Prince Edward Island and wrap up in British Columbia in November.