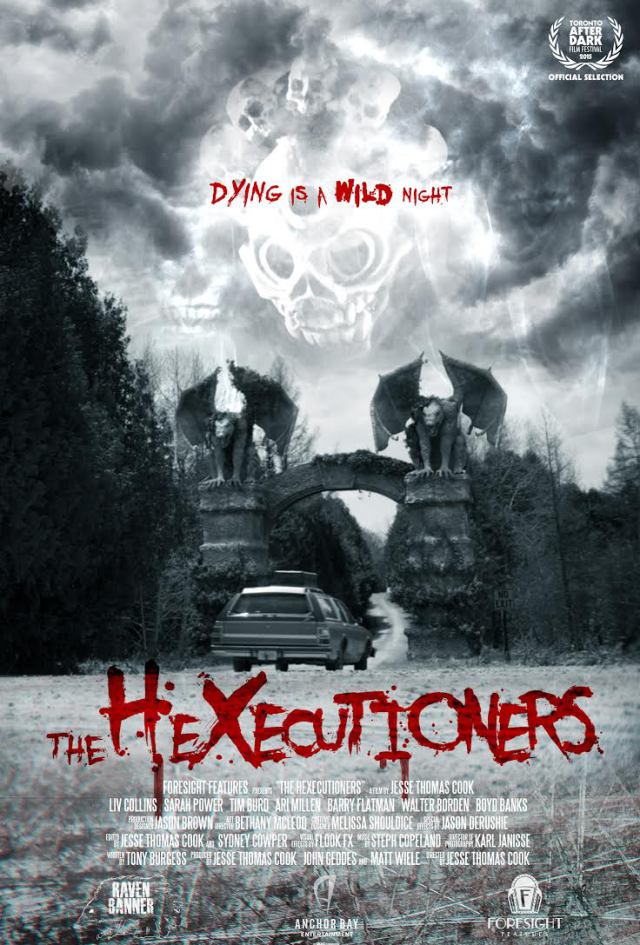 Three years ago Proposition 177 was passed allowing private medical firms to conduct assisted suicide procedures. Two young women working for a Rite-to-Die company are dispatched to a remote estate to perform a custom euthanasia ritual, but unwittingly summon the spirits of a death cult that once inhabited the property.