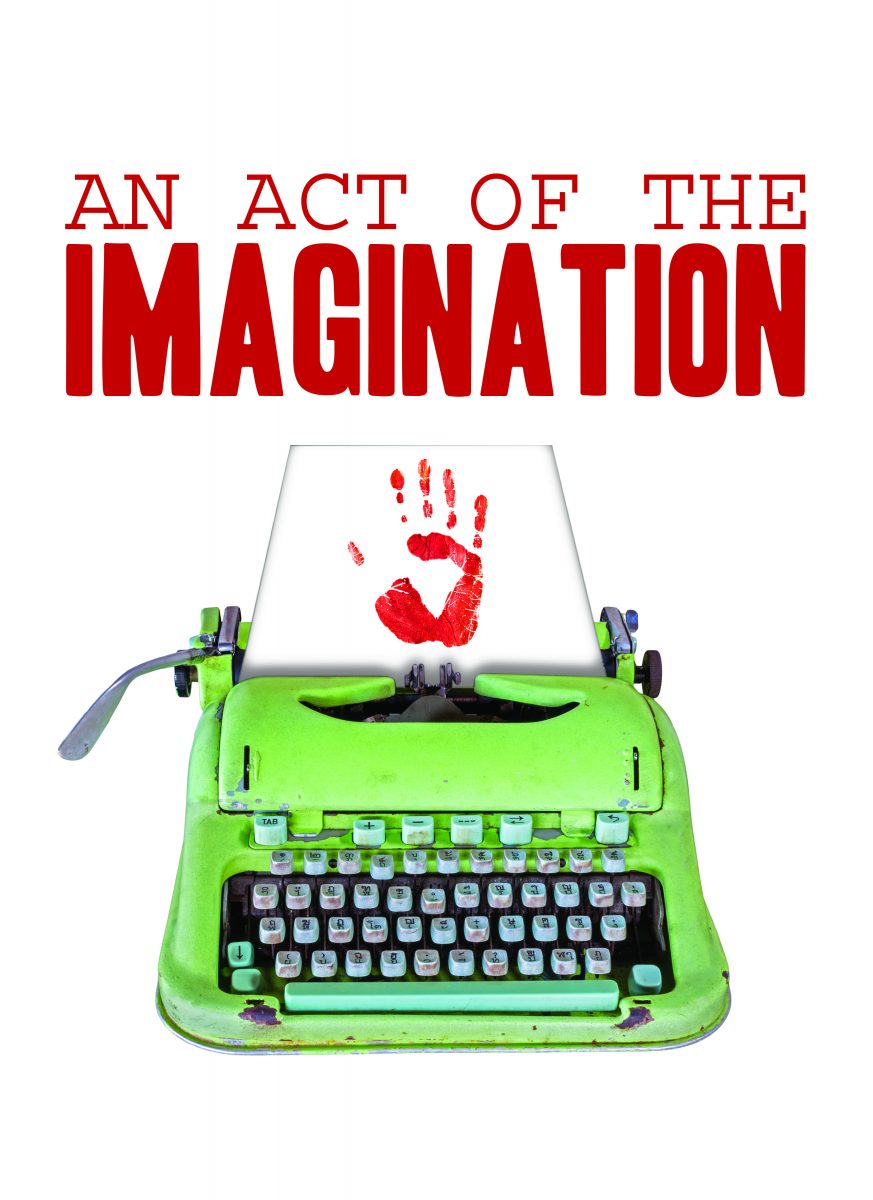 An Act of the Imagination,
Directed by Bill Murphy
By Bernard Slade
Samuel French, Inc

This thriller involves a successful mystery writer, Arthur, whose latest work has strangely turned into a vivid and adulterous romance. Arthur’s son, second wife and editor marvel at the truthfulness of the work, remarkable since it is inconceivable that he could ever have had such an affair. Enter a woman, who is intent on blackmail and whose story is foolproof and airtight: it appears that Arthur has been trysting away from home. Death stalks: the other woman disappears and evidence incriminates Arthur in her murder. There is a conspiracy to do Arthur in, one that entails deceit and ingenious plotting.